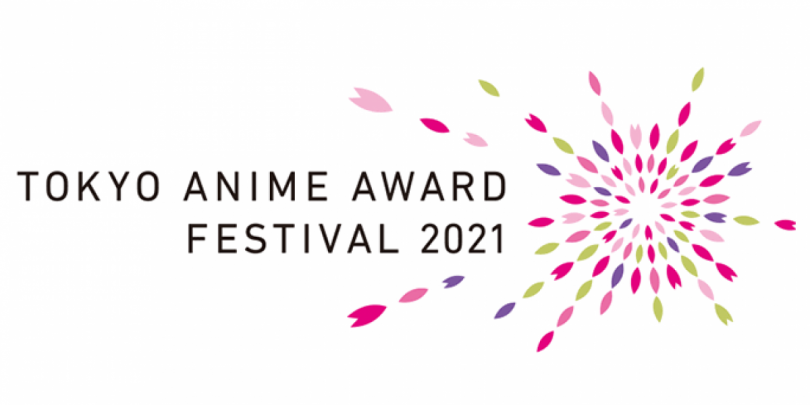 Deadline: 31 October, 2020 for short animation and 10 November, 2020 for feature animation
Open to: anyone interested
Benefits: cash awards for excellent films

Tokyo Anime Award Festival 2021 (TAAF2021) calls for feature and short animated films with high potential and strong messages from all over the world. The aim is to screen high-quality animated films superior in originality, provide opportunities to inspire audience as well as creators, cultivate new talents, and contribute in the development and promotion of animation cultures and industry.

*Any animated films longer than 30 min. but less than 60 min. shall be applied to the category of Feature Animation first. The TAAF office will contact the applicant later to notify which category is appropriate for the film.

The following prizes are awarded to excellent films: