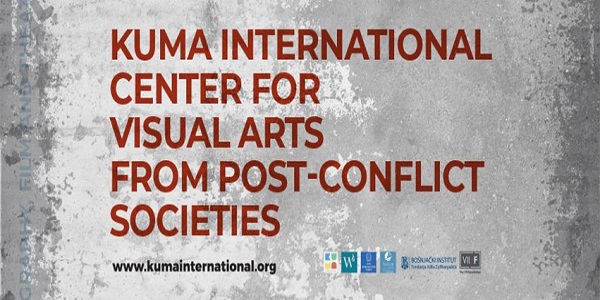 Kuma International is excited to announce the launch of its first international summer school dedicated to architecture and entitled “Unfolding Sarajevo”.

Kuma International Architecture Week will unfold the multitude of Sarajevo’s rich architectural layers to comprehend its contemporary identity and propose what might be the direction of the future development of the Bosnian capital. The program is envisioned as a series of lectures and workshops that will cover topics from the Ottoman and Austro-Hungarian past, the modernist influence through the Olympic legacy of the 1980s, the siege and the destruction of Sarajevo during the 1992-95 war as well as the city’s reconstruction through contemporary architectural practices.

Lectures will be held by local and international speakers comprising of both architects and scholars from Sorbonne University, University of Delf and ETHZürich, among others.
Participants will also have the chance to explore the city’s urban fabric, meet local architects and visit some of the most significant architectural venues.

The school will run with a minimum of ten confirmed participants.

To apply, please send a current CV and a letter of motivation to [email protected]