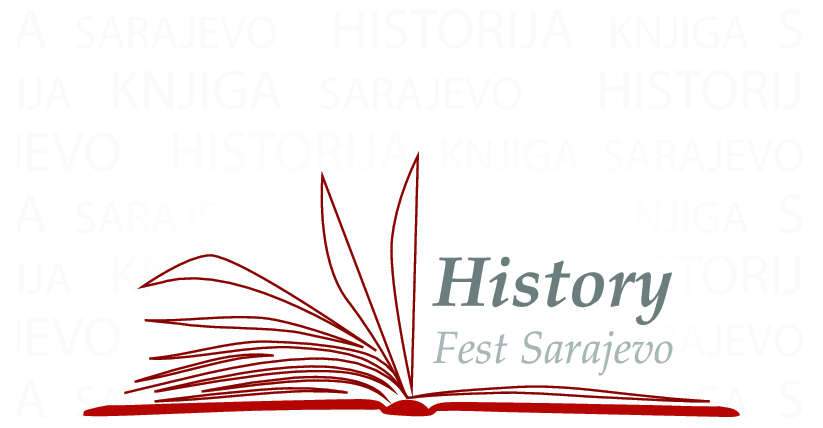 Doctoral workshop: CHALLENGES OF PLURALISM: POLITICS, SOCIETY, RELIGION AND CULTURAL INTERACTIONS IN THE SOUTH-EAST EUROPE BY THE END OF THE 20TH CENTURY

In the framework of the fourth History Fest (2 June – 7 June 2020) we will prepare a doctoral workshop titled CHALLENGES OF PLURALISM: POLITICS, SOCIETY, RELIGION AND CULTURAL INTERACTIONS IN THE SOUTH-EAST EUROPE BY THE END OF THE 20TH CENTURY.

In the context of South-East Europe, particular attention will be paid to Yugoslavia in the 1980s, through analysis of the following issues: What was the status of ethnic minorities in Yugoslavia? What was the relationship between political confrontations and cultural interaction in Yugoslavia in the 1980s? Was Yugoslav society monolithic in the 1980s, what were the relations between its republics, what about civil society, ”cultural opposition”, to what extent were cultural diversity and cultural interaction important features of Yugoslav society? How did the process of political pluralisation evolve in Yugoslavia by the end of the 1980s?

The doctoral workshop is open to international young researchers, especially for doctoral students who are writing dissertation on the period of the end of socialism in Europe and transition from socialism to post-socialist societies. Applicants should have a keen thematic interest in the history of the end of socialism in Europe and Yugoslavia. Sessions will be held in Bosnian/Croation/Serbian and English. Participants are expected to give a presentation on a topic related to their doctoral thesis and to take part in discussions about other doctoral thesises. They are invited to participate in the other events during History Fest.

As organisers, we are able to cover the cost of the accommodation (five nights) as well as meal. The participants are expected to organise the trip to Sarajevo and we are able to help cover the costs. In application you should notice if you need our support for travel costs. Participants are expected to arrive to Sarajevo by the evening of Tuesday, June 2. and leave on June 7, 2020.