TWAS is inviting nominations for the 2021 Award. 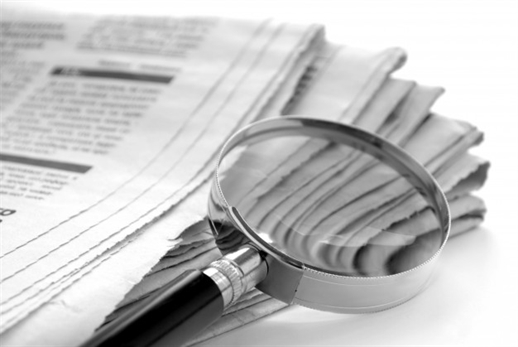 About the Award: This annual award, established in year 2020, recognizes scientific achievements by young scientists living and working in a developing country. The second edition of the award will recognize achievements in astronomy and cosmology. The award, worth USD 10,000, is sponsored by Lenovo Ltd.

The recipients receive USD10,000 sponsored by Lenovo, global leader in consumer, commercial, and enterprise technology that is the largest PC company in the world.

The subject rotates among various fields of science. The 2020 award recognized achievements in the physical sciences, including physics and chemistry. In future years it will honour achievements in earth science, mathematics and artificial intelligence, and life sciences.

Selection: Selection of the winner is made on scientific merit. A pre-screening of the nominees will be done at TWAS. The nomination dossiers of the qualified candidates will then be submitted to jury members for their evaluation. Based on this evaluation the winner will be selected.