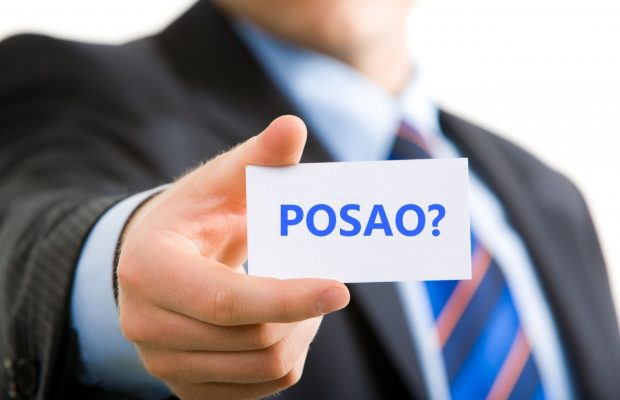 The Regional Cooperation Council (RCC) was established in 2008 as a regionally owned and led framework. It works under the political guidance of the SEECP to promote regional cooperation and European and Euro-Atlantic integration of South East Europe (SEE). RCC’s activities are guided by its triannual Strategy and Work Programme and the South East Europe (SEE) 2020 Strategy, as its integral
part and a principal working document until 2020. At the Trieste Summit of the Berlin process (12th July 2017), WB6 leaders endorsed the Multi-annual Action Plan for a Regional Economic Area (hereinafter: MAP REA), prepared and coordinated by RCC with Competitiveness being addressed through the Investment Competent of MAP REA.

The overarching goal of RCC’s Strategy and Work Programme 2020-2022 is to enhance socio-economic, digital and human connectivity within SEE, and between the region and the EU through strengthened regional cooperation and development of a shared, inclusive and competitive economic space.

The RCC consists of 46 participants. The RCC and its Secretariat receive operational guidance and supervision from the RCC Board. The RCC has a Secretariat based in Sarajevo, Bosnia and Herzegovina, headed by the Secretary General, and Liaison Office in Brussels. The organisational structure of the RCC

Responsibilities
Junior Political Advisor will be responsible for the following duties:
 Prepare analytical briefs and memos regarding the overall security developments in SEE, on matters related to: integrative security governance, PCVE CT, disaster preparedness, illegal migration, SALW, Berlin Process Security Commitments Steering Group, European and Euro-Atlantic integration and other issues of importance to the regional cooperation in SEE, with advice and/or recommendations, where appropriate, for possible action by the RCC Secretariat;

 Prepare speeches, briefing notes and talking points for the meetings and participation of the SG, Deputy SG and Head of Political Department at regional and international

 Assist in activities related to more coherent and efficient synergy between the RCC and IISG;

 Assist in formulation of policy advice and recommendations in areas of cooperation of the RCC;

 Provide support in planning and implementing the strategic and operational activities of the Secretariat;

 Assist in development and implementation of strategic and working documents of the RCC and its Secretariat;

 Fluency in oral and written English. Knowledge of SEE languages and other EU
languages will be an asset.

 Able to work both independently and as part of a team in a multicultural environment.

Location / Contract
The holder of the position will be based in the RCC Secretariat in Sarajevo. She/he could expect that up to 30% of her/his time would be spent on business related travel. She/he will receive an initial one-year employment contract with trial period of six months and possibility of extension after annual performance review.

Application Rules
Qualified candidates are invited to send their cover letter and CV (both in English) by 14 July 2020 by 17:00 Central European Time via e-mail to [email protected]

Only shortlisted candidates will be contacted.

The selection process is based on a written test and competency-based interview.
The candidate should be national of the participants of the RCC Board from South East Europe: Albania, Bosnia and Herzegovina, Bulgaria, Croatia, Greece, Kosovo*1
, Montenegro, Republic of North Macedonia, Romania, Serbia, Slovenia, Turkey.

The RCC is an equal opportunity employer.