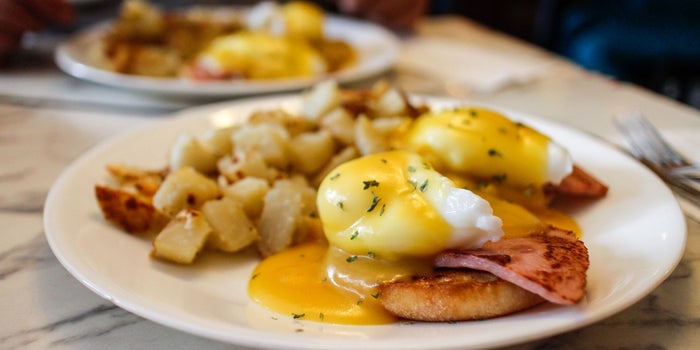 When you interview a prospective job candidate do you ever take that person out to breakfast? You should. That’s what Walt Bettinger does.

As CEO of Charles Schwab Corporation, it’s safe to say that Bettinger is a busy guy. So when it comes to interviewing a job candidate you would think that he, like so many of us, would prefer to do it at the office to keep things as productive as possible. But that’s not what he does. He takes his job candidates out to breakfast — and he plays a little trick on them.

Bettinger arrives at the restaurant early and offers a handsome tip to the server for purposely messing up the order. Then when the food comes, and it’s not what the candidate ordered, he watches carefully.

“Are they upset, are they frustrated, or are they understanding? Life is like that, and business is like that,” he told The New York Times in 2016. “It’s just another way to look inside their heart rather than their head.”

Can you cope with setbacks?
Sometimes things just don’t go as planned. Projects go wrong. Materials don’t get delivered. People break promises. “We’re all going to make mistakes,” Bettinger says. “The question is how are we going to recover when we make them, and are we going to be respectful to others when they make them?”

As a business owner, I struggle with hiring. But maybe I’m just focusing on the wrong things. Instead of a candidate’s qualifications and the experience – both important – maybe I should be equally paying attention to something else: the character of the person. You can always teach someone how to do a job. But you can’t teach that.

Charles Schwab Corporation isn’t different than your business or mine. We’re all providing a service to our customers and the attitude of the people we employ reflects directly on our company values. Do you want someone who acts like a jerk to a restaurant server just because that server made a mistake to represent your company? Is that the kind of person you want on your team?