Applications are open for 2019 Mama Cash Grant program to support women, girls, trans people and intersex people who fight for their rights. 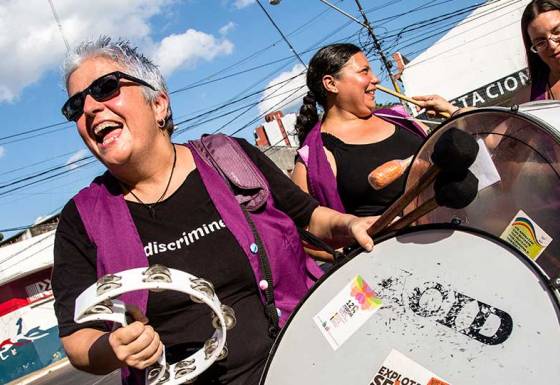 Activists who tirelessly and fearlessly make their voices heard. Who criticise oppressive or restrictive norms and practices, and lobby for fair laws. Who demand their political and economic rights, and insist on bodily autonomy.

Interested applicants can apply for a grant by filling up the Letter of Interest form available on the given website.