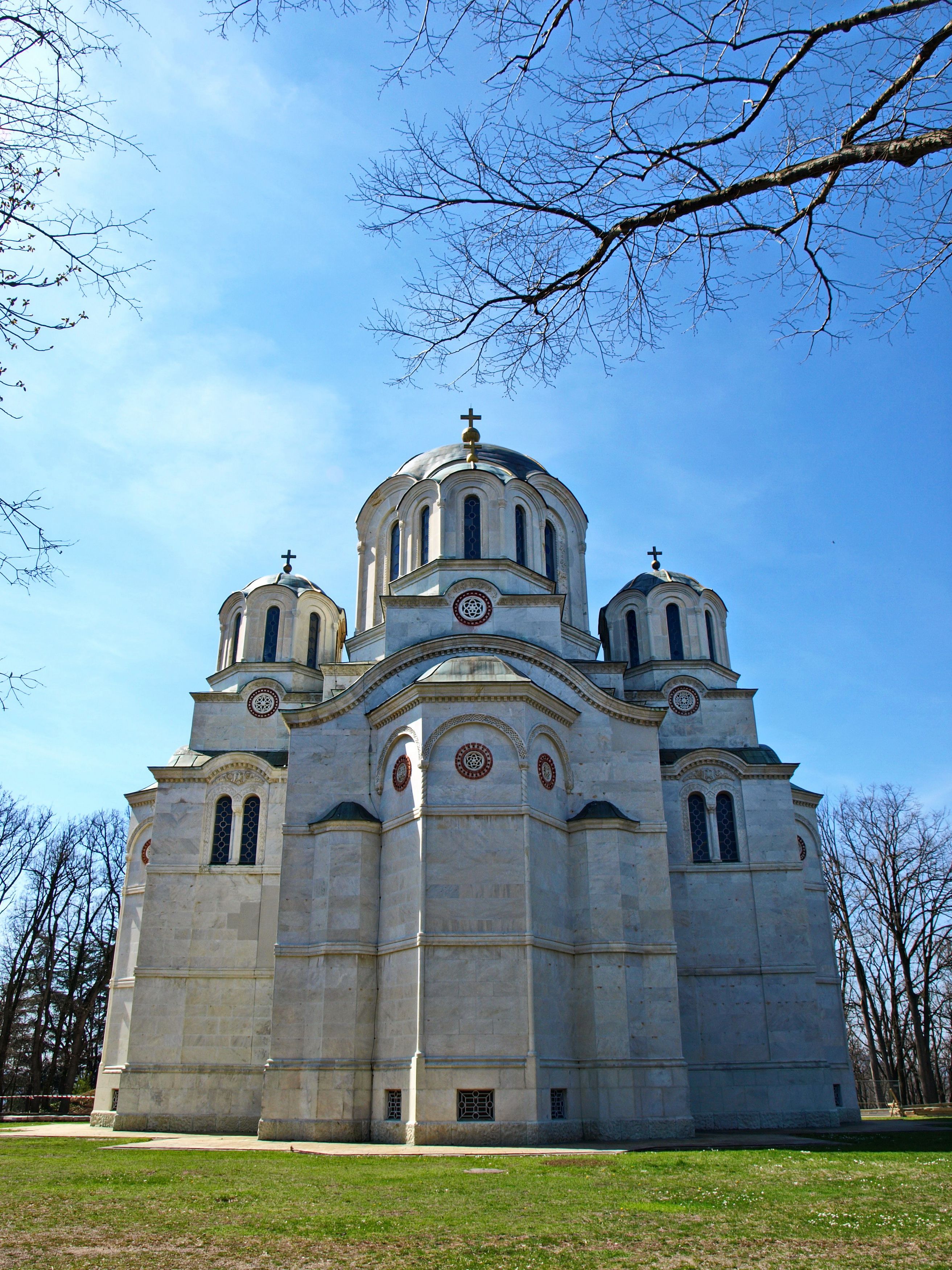 Social media has become prominent part of life for many young people today. Overusing of social media is a growing problem in modern society. Young people are often not aware how exposed and vulnerable they are, and how this, on the first sight, harmless social tool, can become a tool for cyberbullying.

CYBERBULLYING delineates the acts of bullying and harassment made by electronic means and all forms of communication connected to the web. It can be anonymous,it can be public, it spreads quickly, and it’s 24/7.

While suicide is the most serious consequence of these actions, it isn’t the only one. According to the Cyberbullying Research Center, “There have been several high‐profile cases involving teenagers taking their own lives in part because of being harassed and mistreated over the Internet, a phenomenon we have termed cyberbullicide – suicide indirectly or directly influenced by experiences with online aggression.”. Online bullying can cause self-esteem issues, depression, self-harm, feelings of isolation that can damage performance in school, social skills, and general well-being, but it’s an intense form of psychological abuse, whose victims are more than twice as likely to suffer from mental disorders compared to traditional bullying. As Youth Workers, we care deeply about development and future of our youngsters. Therefore the initiative for this project, consisted out of a single activity on an international level, a training course, that will gather young people, youth workers and educators