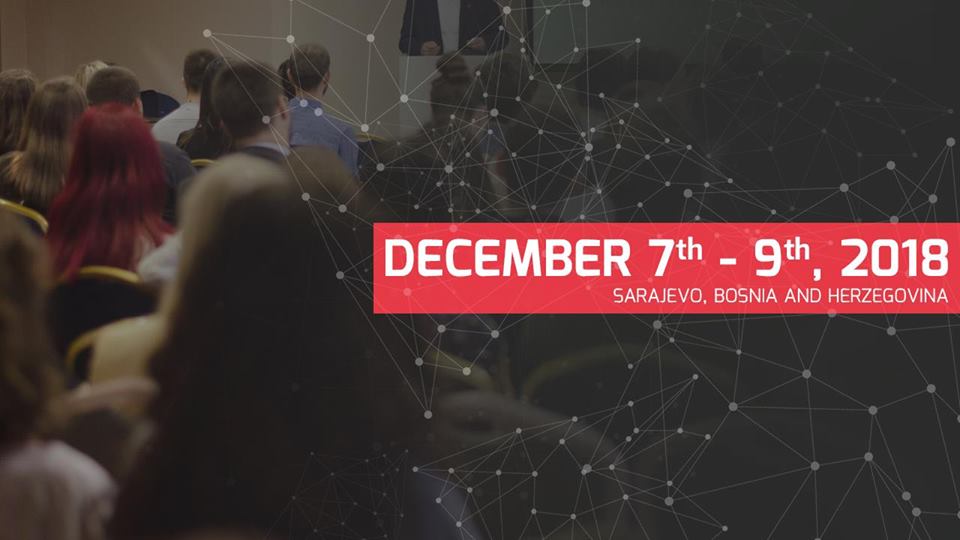 Balkan Liberty Network is an umbrella organisation that gathers pro-liberty think tanks in Balkans region. The BLN’s mission is to strengthen the pro-liberty movement in Balkans by actively support members in achieving their goals, networking and advancing their capabilities and resources.

The Balkan Liberty Network’s Conference: Entrepreneurship and Freedom gathers academia, business, students and nonprofits to research and discuss the effects of free market on liberty and development of former totalitarian states for the first time in the history of the Balkans.

We value free market and free enterprise as the highest achievements and ideas of our times. We admire dialog and freedom of speech as well as a desire to communicate and discuss ideas. We inspire academic approach and crave for knowledge and new experiences.

For much of the first years of 21st century the regions of Balkans have witnessed the economic and political changes that seemed to have passed by the mainstream academia. Several institutions, most notably the faculties of philosophy and political science, in the region openly agitate against free market reforms and call upon the demise of neoliberalism in post-totalitarian societies of these regions.

Efforts of numerous organisations in recent years have started to shift from marketing to academic events and engagements, working closely with colleges and universities in several countries of the SEE region. Building upon this effort, the Liberal Forum, The Lucha Institute and Multi Association are proud to organise the first annual BNL’s Conference: Entrepreneurship & Freedom.

The three day event in December 2018 shall be held in Sarajevo, home to some of the most relevant conferences in the region and will bring around 100 participants from Bosnia and Herzegovina, Croatia, Macedonia, Montenegro and Serbia as well as partner countries. Significant number of academic work shall be presented to the conference, along with workshops and expert panels. The conference shall mark the founding of a regional network dedicated to promotion of scientific approach to free market research and capacity building of relevant non profits.