These STEM superstars literally changed everything.

Saturday we celebrate the International Day of Women and Girls in Science, and while this has been a remarkable year for recognition of women in science (hello, “Hidden Figures”) there are still hundreds of relatively-unknown women who have changed the world with their research throughout history.

Amid a global push to get more girls interested in science, engineering, technology, and math, we wanted to take a moment to celebrate those who already are STEM superstars of the past and present.

Take a look at 17 of the best female scientists up to (and including) 2017. And let’s hope these ladies don’t remain hidden too much longer. 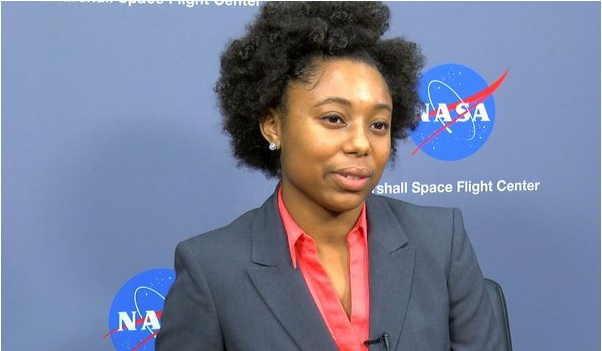 1. Tiera Guinn
This 21-year-old scientist hasn’t yet graduated from college, but Tiera Guinn’s already doing literal rocket science. The MIT senior is helping build a rocket for NASA that could be one of the biggest and most powerful ever made, according to WBRC News. She’s an aerospace major with a 5.0 GPA who also works as a Rocket Structural Design and Analysis Engineer for the Space Launch System that aerospace company Boeing is building for NASA.

“You have to look forward to your dream and you can’t let anybody get in the way of it,” she said. “No matter how tough it may be, no matter how many tears you might cry, you have to keep pushing. And you have to understand that nothing comes easy. Keeping your eyes on the prize, you can succeed.” 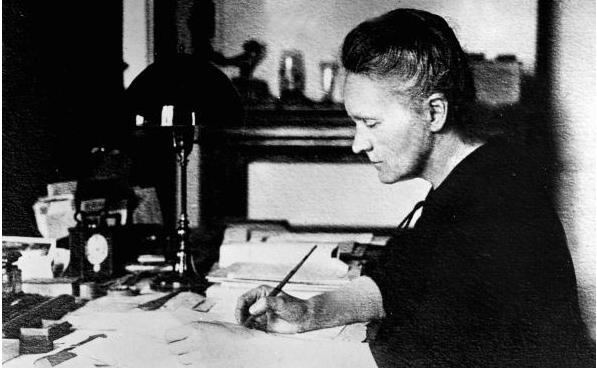 2. Marie Curie
We all know the name of this physicist and chemist, but do you recall Marie Curie’s contributions to science? The Polish scientist studied at the Sorbonne, where she became the head of the physics lab there in the early 1900s — when women really did not teach science at European universities — and pioneered research in radioactivity. She and her husband jointly won the Nobel Prize in 1903. 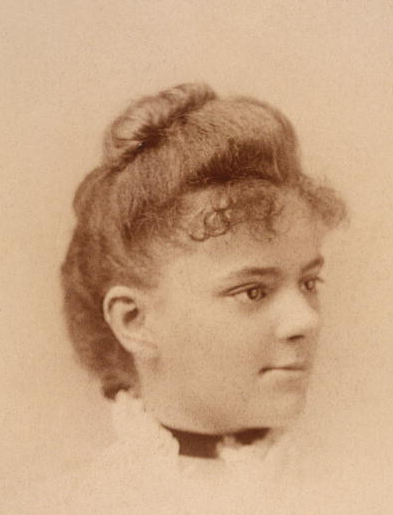 4. Jane Goodall
The most famous primate scientist in history, Jane Goodall was renowned for her work with chimpanzees and as a champion of animal rights. And Goodall wasn’t just working in a lab; she climbed trees and mimicked the behavior of chimps in Tanzania to gain their trust and study them in their natural habitat. 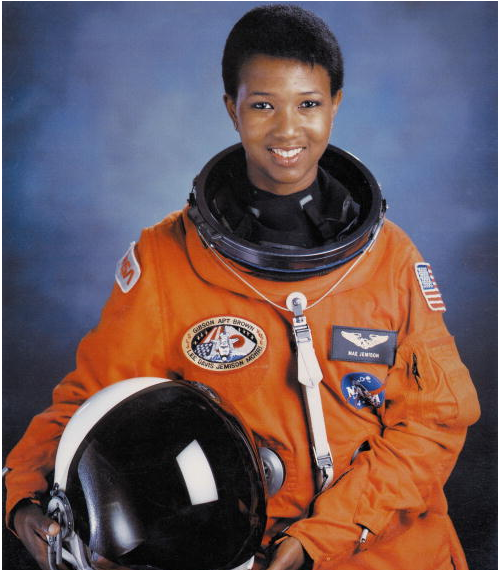 5. Mae C. Jemison
Mae C. Jemison is the first African-American female astronaut. In 1992, she became the first black woman in space when as a crew member on the space ship Endeavour. Before entering the space program, she was a medical doctor who served with the Peace Corps in Sierra Leone and Liberia. 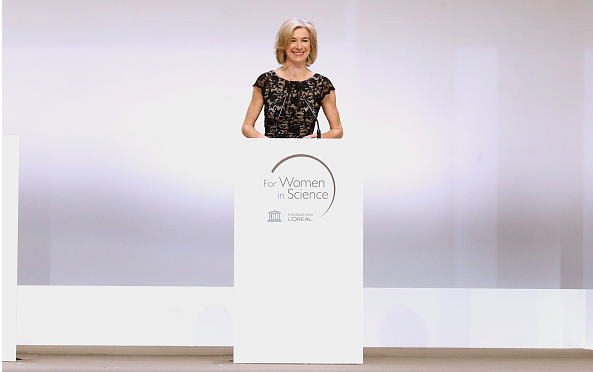 6. Jennifer Doudna
Jennifer Doudna is one of the most culturally significant scientists studying today. She helped developed CRISPR, the genetic-engineering method that could allow for “designer babies” but also for the eradication or treatment of sickle cell anemia, cystic fibrosis, Huntington's disease, and HIV. She is a professor at UC Berkeley.

7. Katherine Freese
Freese is a trailblazing modern scientist who studies dark matter, including studying “dark stars” in the universe, something that has never been observed directly by a human. She’s the Director of Nordita, an institute for theoretical physics in Stockholm. 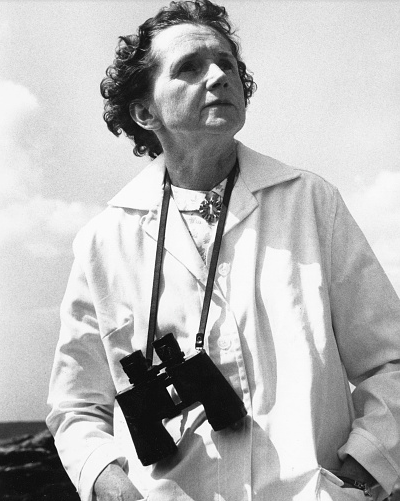 8. Rachel Carson
In the 1960s, one environmental scientist’s voice rose above the rest to become central to American politics, culture, and foreign policy: Rachel Carson’s. Her book, “Silent Spring,” warned of the dangers of pesticides and chemicals to humans, plants, and animals, and was a landmark in the nation’s environmental history. 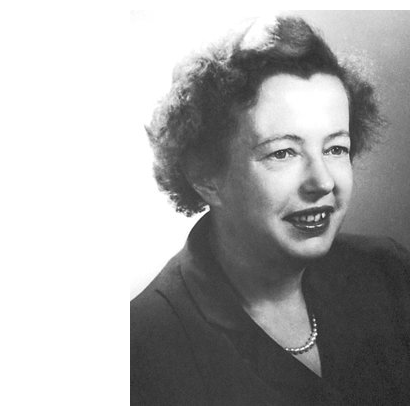 9. Maria Goeppert Mayer
A German immigrant to the US who studied at Johns Hopkins during the Great Depression, Maria Goeppert Mayer, born in 1906, persisted in her studies even when no university would employ her and went onto become a chemical physicist. Her most famous contribution to modern physics is discovering the nuclear shell of the atomic nucleus, for which she won the Nobel Prize in 1963. 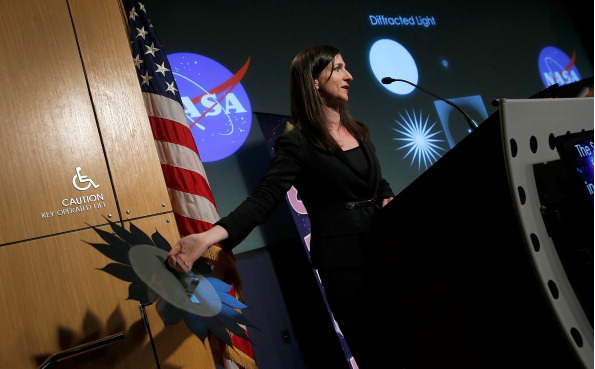 10. Sara Seager
By the time women were being trained as university scientists, the “solar system” had been pretty well-mapped. But Sara Seager, born in 1971, has discovered 715 planets in her time working with the Kepler Space Telescope, a remarkable contributor to the modern understanding of space. 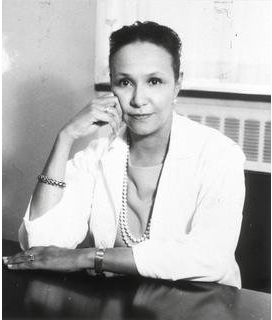 11. Jane Cooke Wright
One of the first female African American doctors, Jane Cooke Wright, born in 1919, was a trailblazing cancer researcher who worked closely with her father at Harvard, where she began testing individualized chemotherapy treatments for cancer patients.

12. Vera Rubin
Vera Rubin, who was born in 1928, proved that dark matter existed in the universe by concluding that invisible gravity sources were pulling planets and stars in certain directions. She was awarded the National Medal of Science in 1993 by President Clinton. In its obituary for Rubin, who died Dec. 25, 2016, the New York Times wrote, “Dr. Rubin, cheerful and plain-spoken, had a lifelong love of the stars, championed women in science and was blunt about the limits of humankind’s vaunted knowledge of nature.”

13. Sau Lan Wu
Hong Kong scientist Sau Lan Wu is a particle physicist who warmed up her theatrical career by discovering charm quarks and gluons, and then really changed the entire course of scientific history by helping to discover the Higgs boson particle, which is still the subject of cutting-edge science today. 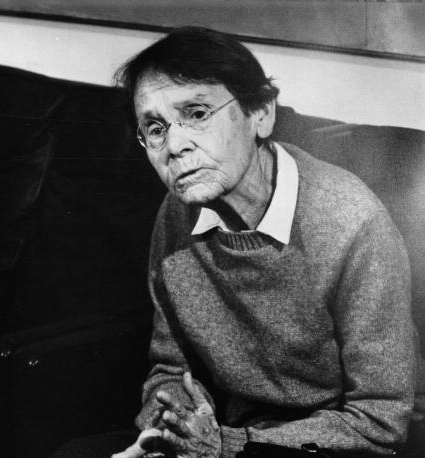 15. Barbara McClintock
Barbara McClintock won the Nobel Prize in 1983 for her studies of the genetic makeup of corn, and specifically, her discovery of genetic transposition, or the ability of genes to change position on the chromosome. 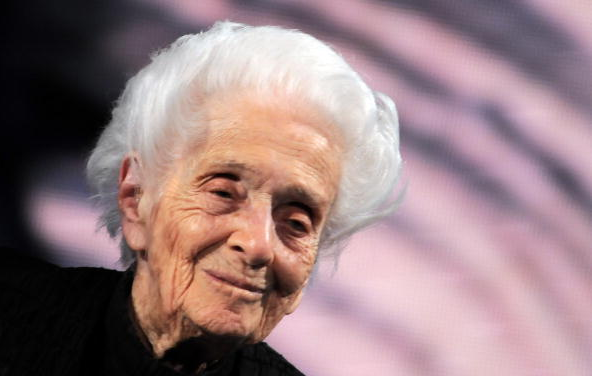 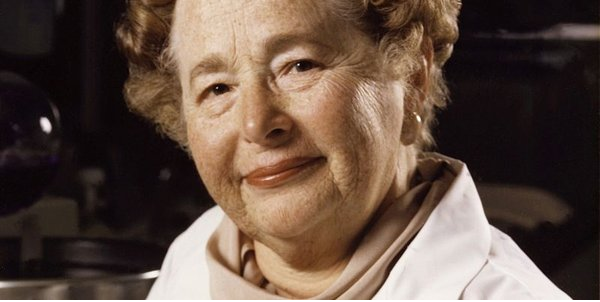 17. Gertrude Elion
Another Nobel winner, Gertrude Elion, born in 1918, was a biochemist and pharmacologist who developed drugs to treat leukemia and prevent kidney transplant rejection.