“Success is a science; if you have the conditions, you get the result.” – Oscar Wilde
But what are the “Laws of Success?”

Well, the answer to that question depends entirely on you. More specifically, it depends on the way you think about things.

“Success” is an ambiguous word and for a good reason. Different people define success in different ways. For some, success is gaining material wealth. For others, money is nothing else but a means. Take Alfred Nobel for example. 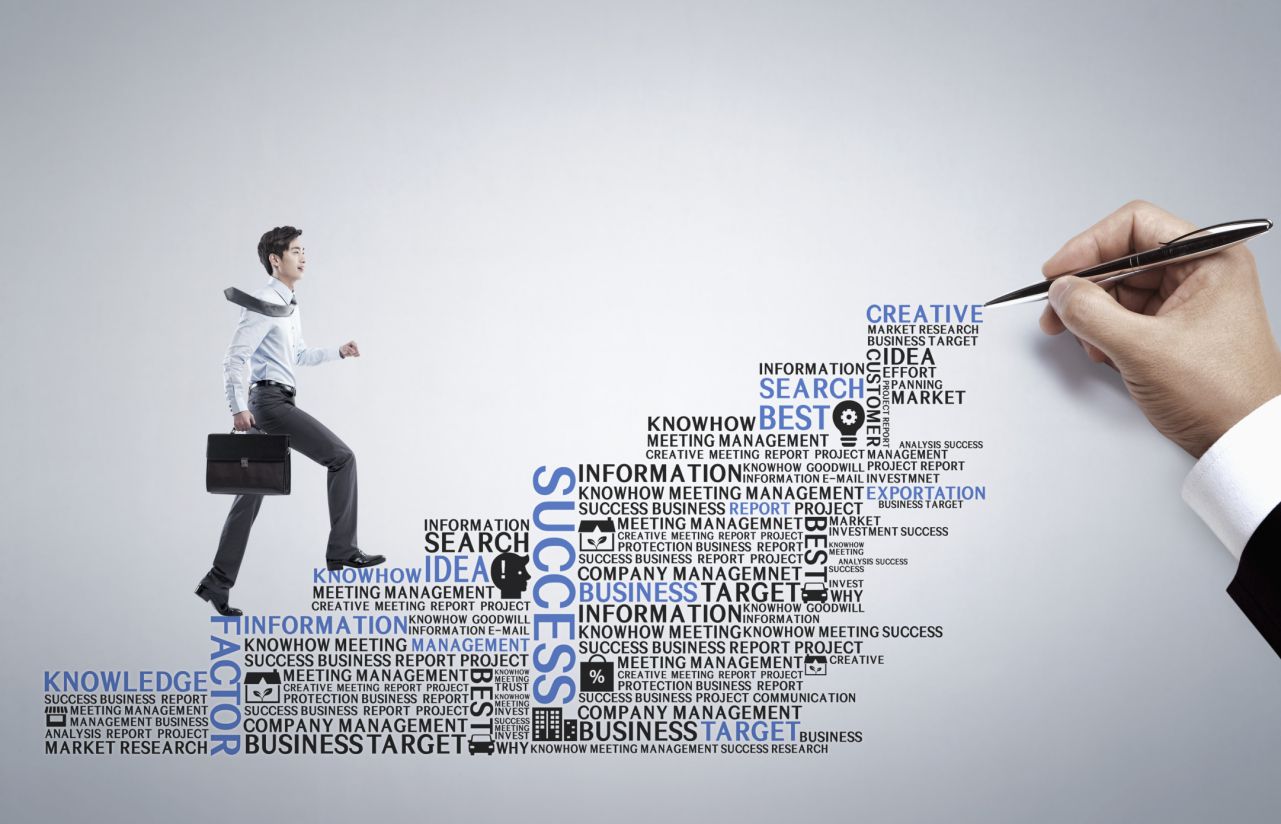 Alfred Nobel was a Swedish chemist, inventor, philanthropist, engineer, and businessman. This remarkable man had invented 355 patents and accumulated a vast amount of wealth. When Nobel died in 1896, many people – family as well – were stunned upon hearing that he willed most of his fortune into a trust. Thus, the Nobel Prizes came into existence.

Possessing enormous sums of money, Nobel still had a different notion of the meaning of wealth. “Contentment is the only real wealth,” he once wrote.

Now, let us consider the famous British prime minister Winston Churchill:Success is not the experience of failure nor the absence of wealth. Churchill, a British statesman who served as the Prime Minister of the United Kingdom during World War II said, “Success is the ability to go from one failure to another with no loss of enthusiasm.”

Finally, we will take Thomas Edison as an example of a highly successful man:

His teachers once told Edison that he was “too stupid to learn anything.” However, that didn’t stop him from becoming probably the most productive innovator in human history. He once said, “I haven’t failed. I’ve just found 10,000 ways that won’t work!”
It remains unknown whether Nobel, Churchill or Edison followed any set of laws or “secrets” of success during their lives. But that doesn’t mean that they didn’t embody a “greater purpose” in their works that enabled them achieving remarkable success.

Cause and effect govern the very laws of our Universe. Humans, as creations of the Universe (be it God, the Divine, a “Higher Intelligence,” or whatever you may call it) are also subject to its laws, are they not? Take into consideration this impressive quote by Carl Sagan, considered by many to be the greatest astrophysicist in history:

“The nitrogen in our DNA, the calcium in our teeth, the iron in our blood, the carbon in our apple pies were made in the interiors of collapsing stars. We are made of starstuff.”

1. The Law of Action

One common (and grave) misperception of the Law of Action is that thoughts are all you need. This is not entirely the truth.

Jim Carrey, the ultra-famous Hollywood actor, once said to Oprah Winfrey: “I wrote myself a check for ten million dollars for acting services rendered and gave myself three, maybe five years … on Thanksgiving (of) 1995 I found out I was going to make 10 million dollars on ‘Dumb & Dumber’…but you can’t just visualize and go eat a sandwich.”

Nothing is possible without the appropriate action. As Newton’s First Law of Motion explains, “A body in motion will stay in motion, while a body at rest will remain at rest.”

2.The Law of Potentiality

Dr. Deepak Chopra made a commitment to himself that he would allocate “30 minutes in the morning and 30 minutes in the evening” for meditation. Chopra reached the point where he was so skilled at mindfulness meditation that he could, without interaction, “sit silently and watch a sunset…listen to the sound of the ocean…or simply smell the scent of a flower” and the whole experience was pure ecstasy.

Once you realize the potential of your mind, the possibilities are endless

3. The Law of Vibration

Did you know that Alexander Graham Bell, the inventor of the first practical telephone, predicted telepathy hundred years before neuroscientists even acknowledged the very possibility of this ability?

“Our brains become magnetized by the thoughts we hold in our minds. These magnets attract to us the forces, the people, the circumstances of life which harmonize the nature of our dominating thoughts,” Napoleon Hill, an early self-help author wrote in his famous book Think and Grow Rich.

4. The Law of Giving

Dr. Chopra wrote a beautiful suggestion on how to enrich your life through showing love and appreciation. “Today, bring whomever you encounter a gift: a compliment or flower. Gratefully receive gifts.” Wealth cannot be measured in money, but in genuine affection, gratitude, love, and caring for others. Some of the poorest people on this planet are actually the richest in the heart. It all depends on how you look at the things. To put it simply, giving is as wonderful as it is powerful

5. The Law of Cause and Effect (Karma)

As mentioned, nothing is possible without the law of cause and effect. The Universe was “born” from cause (the “Big Bang”) that resulted in the creation of the beautiful planet which now humans inhabit.

Most scientists attribute the creation of the cosmos to an immediate, extraordinary amount of energy (an “initial singularity”) that gave birth to the entire universe. Hence, humans too are outcomes of this wondrous event – an event of cause and effect. We too possess latent abilities just waiting to be recognized and discovered. 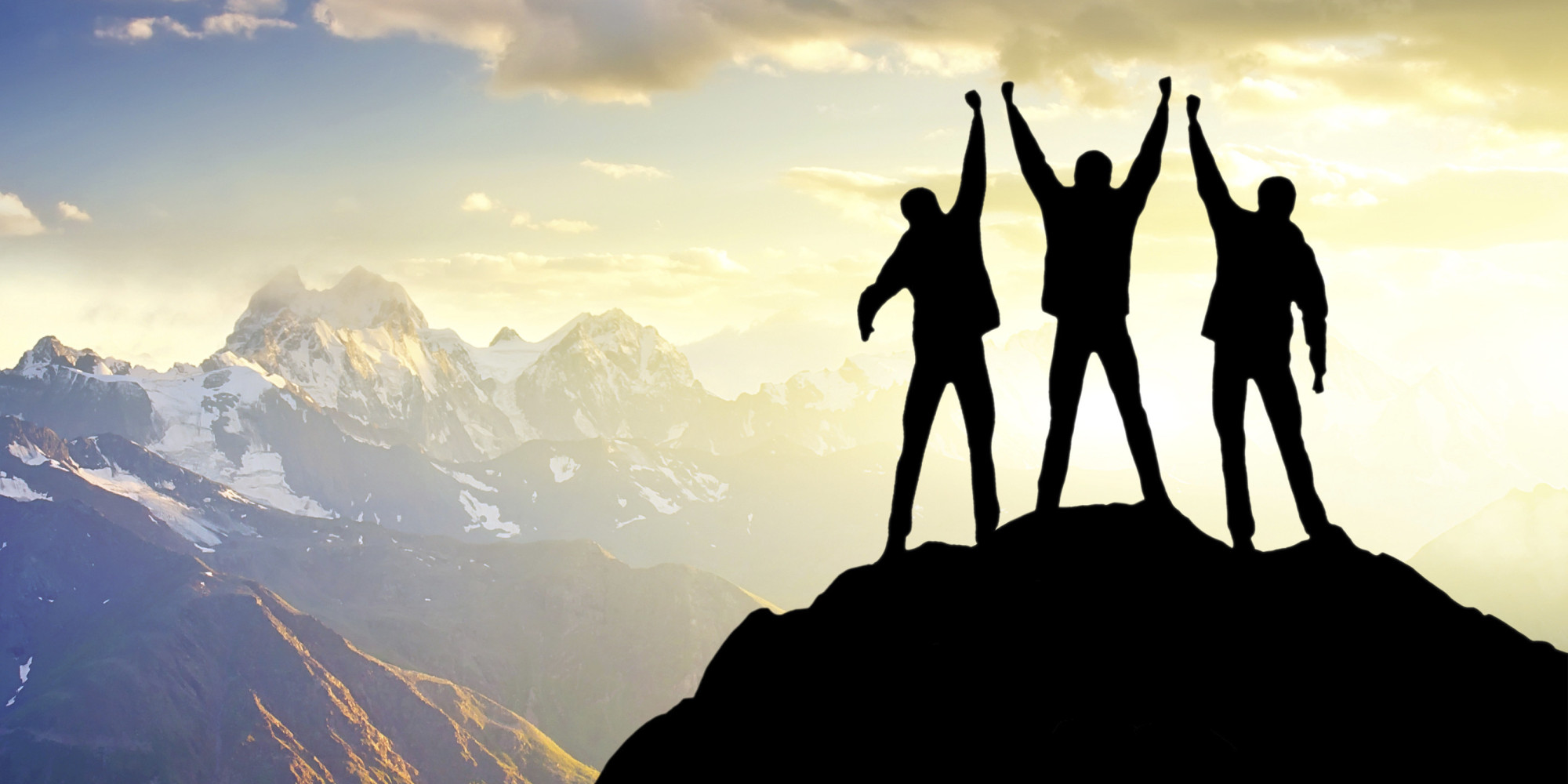 6. The Law of Purpose

Every human being, whether they are aware of it or not, possess a special gift or talent to give. When you consciously direct this purpose to your servicing others, humans will evolve into better beings.

So, you should never settle for something that is beneath your values. Fulfill your destiny and your full potentials by going where your heart directs you.

7. The Law of Detachment

On the surface, we interpret the word ‘detachment’ as feelings of isolation, or even worse, a carefree and irresponsible way of living.
Detachment, in the right context, is correctly explained by Dr. Deepak Chopra: “In detachment lies the wisdom of uncertainty … in the wisdom of uncertainty lies the freedom from our past, from the known, which is the PRISON of past conditioning.”

Acceptance, tolerance, and responsibility are the very foundation of this Universal Law. We have the liberty of being ourselves and allowing others to live as they are. Or, we may just cast unfounded judgment on others and thus proclaim our ignorance. The choice is always ours to make.

8. The Law of Intention

We possess a remarkable ability to conceive ideas, construct, and take actions based on our desires and intentions. You’ve probably heard the saying: “What the mind can conceive and believe, it can achieve.”

Not having intention or ambition, you will not achieve your life purpose. Becoming aware of such knowledge, the human abilities are nearly unlimited. The human mind, as demonstrated by Laws of the Universe, is capable of enormous expansion. Do you need a proof? Feel free to Google the term ‘neuroplasticity’.

9. The Law of Morality

Did you know the fact that Homo sapiens are the only species capable of consciously discerning right from wrong? Outliers aside, we have a “voice within us” that guides us “how” to deal with in any given situation in our lives.

Morality is not an accidental occurrence. Morality is a noble journey that will lead us to a glorious destination. Quite sadly, we have been the witnesses of a disproportionate amount of evil done in this world. Therefore, it is only fair to state that humanity may have reached its tipping point. The question is – what change will the shift in global consciousness produce?

Will we choose to cherish and care for this world as it has cared for us for millennia? The Universe, in all its splendor, has also experienced a fair share of Chaos. I believe that we can – and likely will – all ride out this devastating storm if we choose to do good over evil.

10. The Law of Spirituality

We are not going to preach about some religious dogma here. Even the most ardent “non-believers” contemplate over the notion that human beings are spiritual in a sense. How else could we explain things such as selflessness, compassion, environmentalism, charity, or sacrifice?

Certain people (albeit a minority) would attribute these human needs and emotions to neurochemical reactions. That may be one explanation of this question. However, if you consider some of the most influential people in human history like Jesus, Buddha, Muhammed, and Gandhi, you may realize they all had one thing in common: loving one another and a firm belief in something greater than ourselves.
Concluding thoughts

You cannot gain success through wealth, power, or possessions. Success is something that you define yourself. If we, to the best of our capabilities and potentials, make the conscious decision to follow the Laws set forth since the beginning of time, success will always be at the palm of our hands.